Hydrosil’s HS-ACC is a highly active granular activated carbon (GAC) manufactured from select grades of coal. Hydrosil’s HS-ACC is designed for liquid phase applications. The coal-based carbon is typically used in portable water purification, wastewater treatment, industrial air purification, chemical purification, and the food and beverage industry. Coal-based activated carbon is known best for its’ combination of micro, meso, and macro pore structure. With a variety of pore structure the material is capable of removing a wide range of molecular weights.

HS-ACC is NSF/ANSI/CAN 61 certified for potable water use. 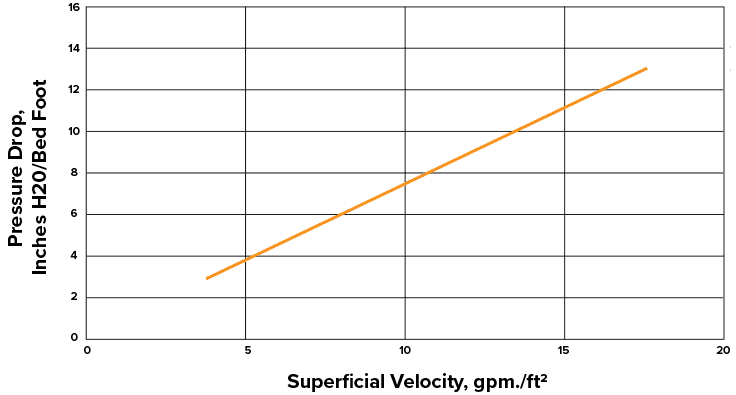