Hydrosil’s packaging ranges from bulk carbon in supersacks to one cubic foot boxes. 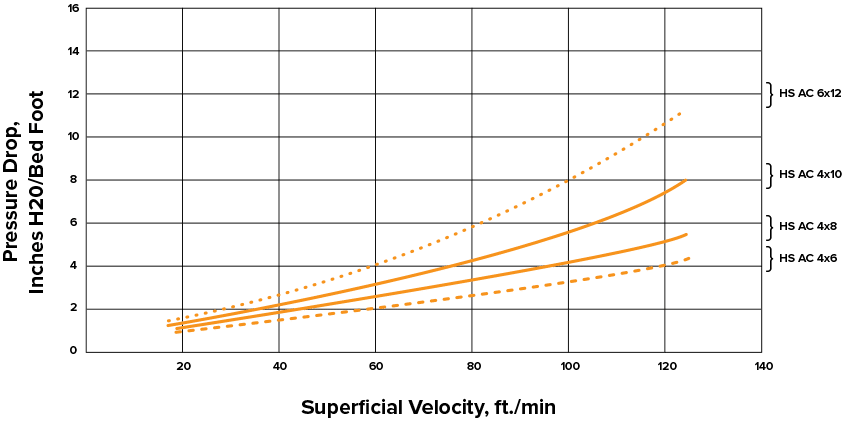